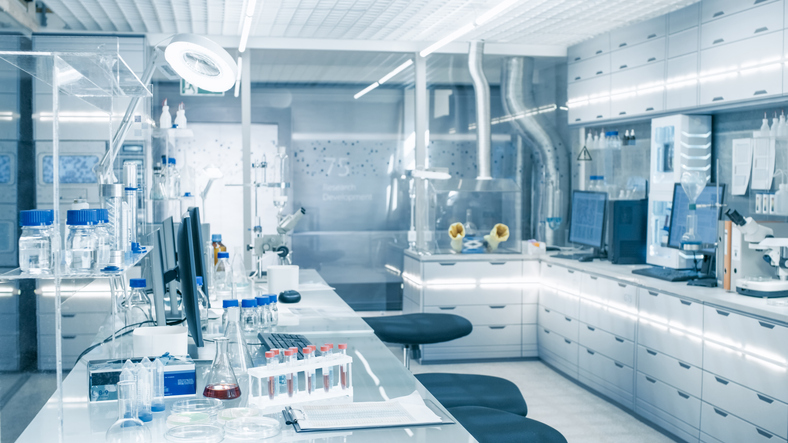 How to interpret serological tests commonly used in the investigation

of lower than expected reproductive performance

The University of Queensland, School of Veterinary Science

McGowan, M How to interpret serological tests commonly used in the investigation of lower than expected reproductive performance

This paper will focus on interpretation of the findings of tests which measure antibodies titres/levels to infectious agents which have been demonstrated to cause or be associated with lower than expected reproductive performance in beef and dairy herds. The paper will not deal with investigation of suspected vaccination failures. Further, the paper will focus on interpretation of test results for a single sampling conducted either prior to or after observed reproductive loss. Traditionally serological investigations have involved testing of paired samples collected from the same animals over some period, which is often weeks to months. However, in many cases collecting paired samples is not practically possible and veterinarians must attempt to interpret the findings from a single sampling from a herd/management group (mob).