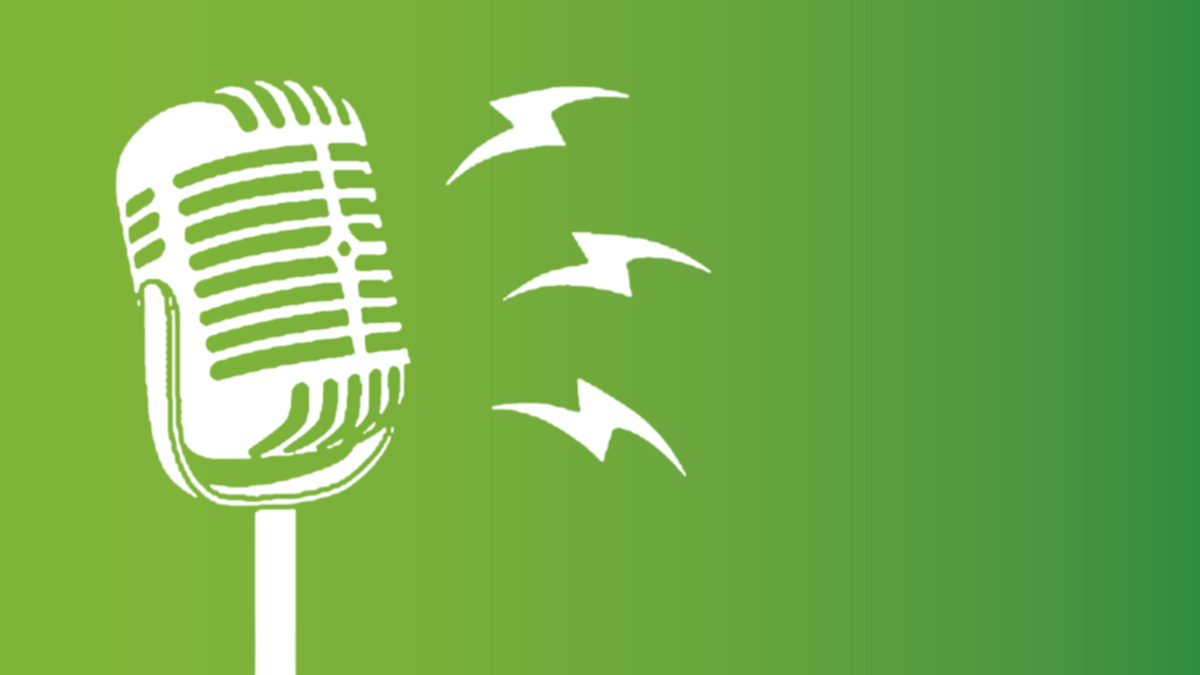 An Interview with Brad Gilmour: Commercial cattleman, advocate of FTAI

Brad Gilmour owns and runs a family-based Angus breeder operation, Gilmour Pastoral, in South West Victoria that has approximately 1000 Angus breeder females. The target is to produce quality feeder steers. Generally 2/3 of the steers are sold at an average 450 kg weight to feedlots such as Rangers Valley and 1/3 are sold at an average 350 kg to domestic type feedlots such as Hopkins, River and TFI. Brad uses artificial insemination (AI) as a key tool to be able to use modern genetics to ensure quality products to supply these markets.

Q: When and why did you start AI in your herd?

The very first AI program we did was in the early 80’s. We wanted access to some high quality proven genetics, to physically purchase these bulls was outside of our budget. Our aim at the time was to produce high quality females to improve the base herd. 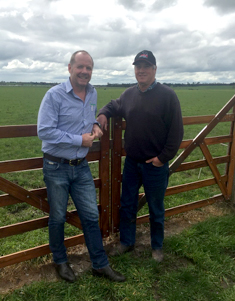 Q: Now fixed-time artificial insemination (FTAI) is part of your annual breeding activities, what motivated you to adopt this process over conventional AI?

When we commenced AI in 1981 we used heat detection. We then went to a 5 day synchronisation program where we used aids such as Kamars and Tail paint to identify those on heat. This process was frustrating as we often found it difficult to be sure which cows were really on heat. In 2010 we started our first FTAI program as part of the Angus Sire Benchmarking Project. The first program we used was the BoSynch 4, which involved handling the cows on 4 occasions through the yards to apply the Cue-Mate and other drugs and AI the cows. During the Angus Sire Benchmarking Project in 2011, we moved to using the BoSynch 3 protocol which only involved 3 handlings. Having the cows and calves in the yards one less day was a real plus! At each time we followed the program to the letter.

Q: Why do you continue to use FTAI in your herd after the ASBP programs?

We have found that FTAI offers us a range of economic benefits. There is less time in the yards as compared to when we run heat detection programs. We have found a higher conception rate as less cows are being missed from not truly knowing when they are on heat, and we have found that we now have a tighter calving which has resulted in more even calves at weaning. There are many other management benefits with less stress on both cattle and humans. The AI occurs all on one day, so we are not fiddling about for five days!

We have found that through the use of AI we have maximised the weight gain quickly and all born in a narrow window. The AI calves are all dropped within a 3 week period, (allowing for those that arrive very early), and at weaning are in a heavier weight range. We believe this is due to both genetic gain and early birth.

As the majority of the cows calve early, we have found that cows now have longer to begin cycling for next joining. As a result the calves are born earlier, thus heavier at weaning. Those heifers from that calf crop reach their target joining weight earlier, so at 15 months they are ready to join.

Q: Many commercial and seedstock cattle breeders have heard about FTAI, but have never used it. Do you have any advice for fellow breeders that may be considering FTAI in their herds?

We have found that we only use cows in our programs that calve in the first 21 days of the calving season. If the feed is tight, we avoid having first calf cows in the AI program. Our total joining period is for 6 weeks. We do one round of AI and then the bull goes in with the cows for a following 5 weeks.

Q: Can you share some of your results with us?

Figure 1 and 2 summarises the results from Gilmour Pastoral FTAI programs from 2010 to 2015 in both the cow and heifer groups. 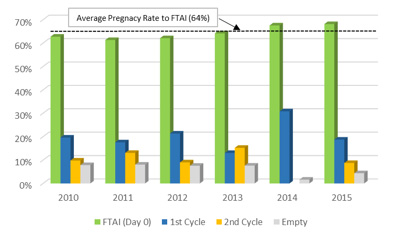 Figure 1 - Pregnancy rates of Angus cows to FTAI, and the 1st and 2nd return cycles at Gilmour Pastoral during the 2010 to 2015 spring breeding seasons. 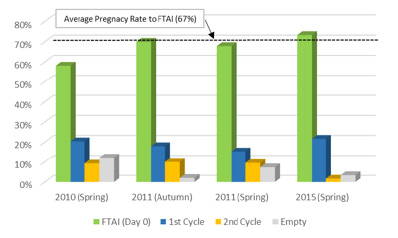 Figure 2 - Pregnancy rates of Angus heifers to FTAI, and the 1st and 2nd return cycles at Gilmour Pastoral during the 2010, 2011 and 2015 spring and autumn breeding seasons.

In the autumn 2011 program, the heifers (Figure 2) were joined at 15 months of age, and due to good summer rain we had good growth in the heifers making them have an average weight of 320 to 360 kg at the time of AI. Interestingly on the day of AI, 13 of the heifers didn’t appear to be cycling, but 11 of those still calved to AI. We would have missed these animals in a heat detection program. We missed giving three heifers a dose of GnRH at the time of AI, those animals didn’t hold to AI, so you must use the GnRH.

In the spring 2011 program (Figure 1 and 2), we only included cows that had calved in the first 3 weeks. All heifers and cows were in condition score 2 to 3, but were on a rising plane of nutrition, which is easier to achieve in our country. We re-used the Cue-Mates® from the previous spring in a group of 57 cows, to get a pregnancy rate of 59.4%, we prefer not to re-use devices after this result. We ensured that every animal had GnRH!

In the spring 2012 AI, we had an average of 63.9% across all the cows. However, one group of 51 cows had a result of 45% to FTAI. While the result over all groups was good, we felt that the poor result from that group of cows was mostly due to nutrition, it certainly impacted the end result.