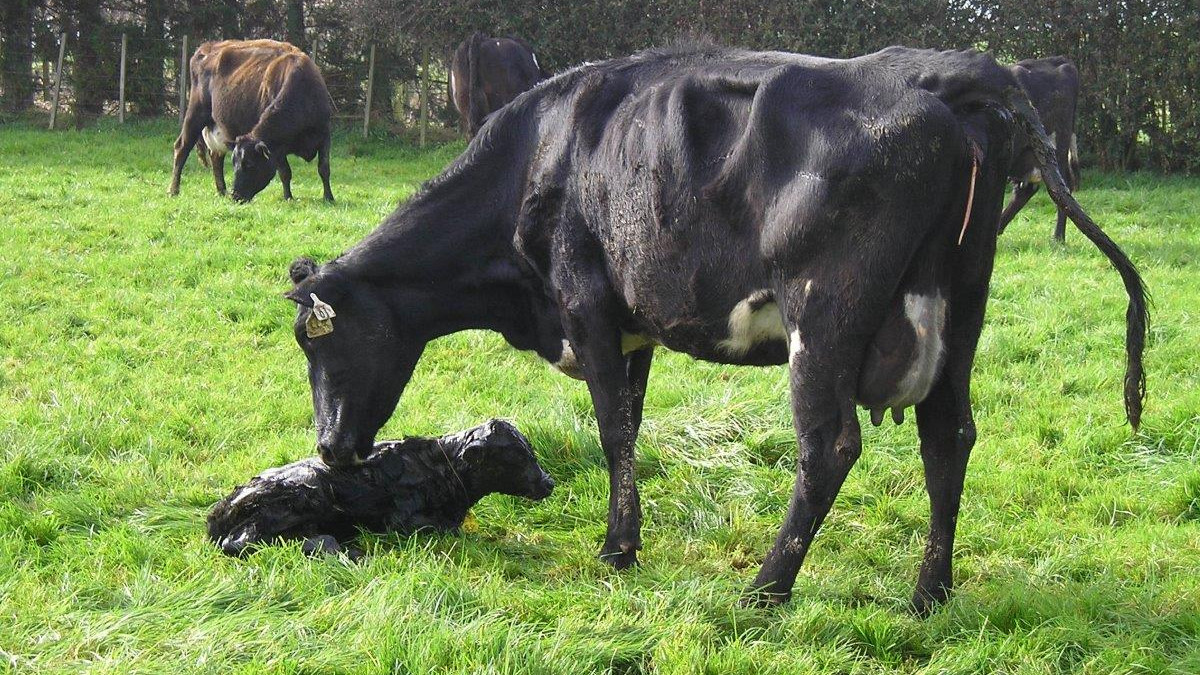 Due to the seasonal nature of New Zealand’s dairy industry all cows within a herd commence breeding on the same calendar date regardless of their individual calving date (planned start of mating; PSM). Cows which have not resumed cyclical activity postpartum (pp) by PSM are termed anovulatory anoestrus (AA) and are a significant cause of reproductive wastage as a direct result of a decreased number of cows inseminated and reduced conception, 6 week-in-calf and pregnancy rates. In New Zealand dairy herds the proportion of AA cows ranges from 15 to 27%. The current “industry standard” is to wait at least 35 d pp to examine and treat AA cows. This protocol therefore dictates that all cows in the herd that calve in the 5 weeks leading up to PSM are not eligible for AA treatment and breeding at PSM.

A management technique aimed at concentrating the calving season is the induction of calving in cows with a calving date late in the season. This has previously been commonplace in the seasonal New Zealand dairy industry, however the procedure was proscribed in New Zealand in 2014 on animal welfare grounds, resulting in an increased number of cows calving later in the season and an associated broadening of the calving period. Late calving cows are a significant source of economic loss as they are less likely to conceive by the end of mating, are more likely to conceive later in the mating period, produce less milk in the subsequent season and are less likely to remain in the herd for more than two consecutive seasons.

The study is the first in New Zealand to assess reproductive performance of treated AA cows compared to non-treated controls in the very early pp period. The study demonstrated a significant improvement in reproductive performance when AA cows were treated as early as 14 d pp. The potential advancement of conception date by 7 d gains economic benefits by increasing the lactation length and DIM per treated cow by 7 d. Additionally, the resulting synchronization of ovarian cyclicity of late calving cows with the rest of the herd at PSM continues to have a significant positive economic and production impacts in a seasonally calving industry during subsequent seasons. 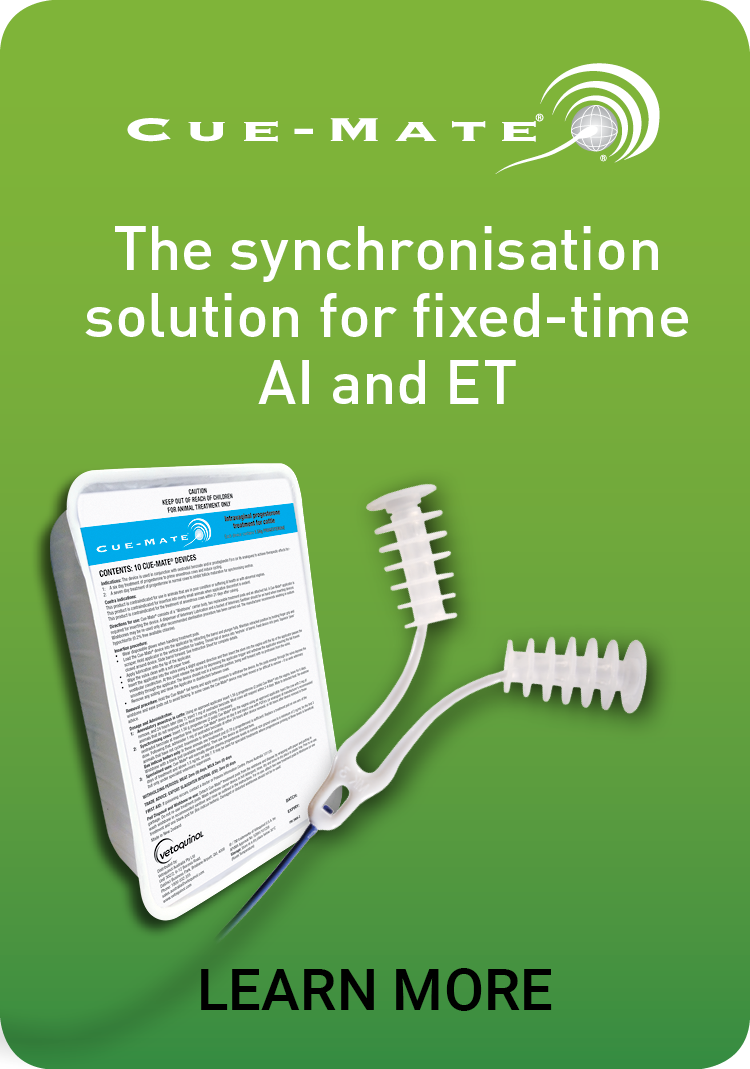